How you save 98% on the costs for sponsored content 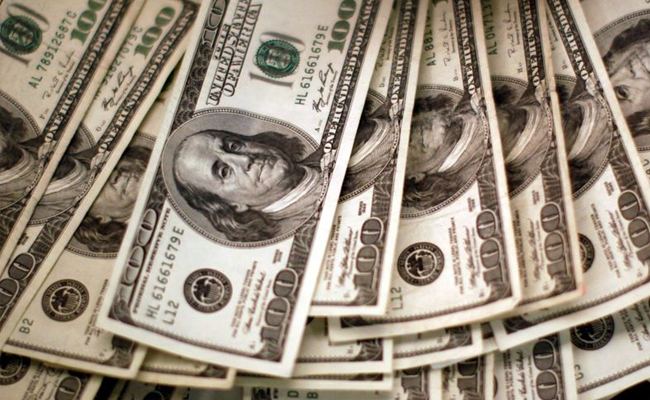 Many content marketers once resolved to distribute more and especially better content regularly. To get these to the attention of the B2B target group, paid promotion is now an absolute necessity. What does paid promotion actually cost, do the costs outweigh the revenue and is there perhaps a cheaper alternative to reach your target group?

Paid content promotion is called Sponsored Content on LinkedIn. It is an excellent opportunity to reach highly targeted business audiences. If you use it, your content will appear on the homepage between organic updates from connections and companies.

Advertising on LinkedIn is usually more expensive than on Facebook or Twitter and the rates are rising. The American company Adstage examined no fewer than 4.3 million LinkedIn ad impressions during the first half of 2017 and calculated that the cost per thousand impressions (CPM) had increased by 15% to $ 8.39 and the cost per click. by 8% to $ 6.5.

The costs for content promotion via LinkedIn are at least 2 dollars per click? And can go up to over 5 dollars?

Is two to three euros per click expensive or worth the investment?

According to this article on Forbes, you should publish something new at least once or twice a week, at least if blogging is part of your content marketing strategy. More often is desirable if your industry, competition or goals force you to, says Jayson DeMers, author of the article.

Let’s assume that twice a week. We then have 8 publications per month that we want to promote with Sponsored Content. We’ve put a lot of effort into producing high-quality content. We therefore consider a few hundred readers per article to be the minimum that we want to achieve in terms of reach. Based on that goal, we have determined that we should achieve 500 clicks per promoted message. Recent figures teach us that we can calculate with a CPC of 2.50 euros and a click rate of 2%.

Okay, what does this mean for the cost?

You can achieve the same thing for only 2.5% of the cost, but you have to put in some effort and you might be a bit hesitant about that. You have to call on your ambassadors. For example, loyal customers, franchisees, members, fans or employees.

Suppose you call on your colleagues. And let’s say you don’t sponsor the post you wanted to sponsor, but have it shared by 100 colleagues who all have at least 500 connections on LinkedIn. Then you reach a maximum and in theory 50,000 people. In reality, of course, much less, because a post is never seen by all connections. My experience is that on average you reach about a fifth of all your connections with a post. So assuming that, to reach 25,000 people, we need a total of 250 “promoters” who each have at least 500 connections on LinkedIn.

How do you get all those colleagues to share twice a week, eight times a month and 96 times a year?

That is a good question, because most colleagues (and other ambassadors) are usually willing to help you with sharing, but in practice it is mainly a hassle. Once in a while it still works, but after that people forget it, something more important comes in between or they think it’s had enough.

So you have to make sure that sharing doesn’t take any effort, that it happens automatically. And that is possible with the social sharing tool PostSpeaker. This allows ambassadors to share your content on LinkedIn, Twitter and Facebook on autopilot.

Let ambassadors share on autopilot, how does that work?

First, you invite colleagues with a large and valuable network to become promoters on PostSpeaker. This means that they give you permission to – in this case – post messages via their LinkedIn account. They create an account for this and link their LinkedIn profile (without having to reveal their login details).

Once your promotion team is complete, you can compose and schedule messages. After you have scheduled messages, promoters will be notified by email. This way they know which messages will be sent out in the future. They are given the option not to share a message or to adjust the text. If they do nothing, that message will be posted. So people keep full control and only have to do something if they don’t want to share or want the text to be different.

Suppose you manage to get 250 colleagues on board, what will it cost?

The cost is based on the number of promoters. You can publish as many posts as you want. To achieve the same as the Sponsored Content in the example above, you need 250 promoters. The costs for this are USD 299 per month. Converted into euros, less than 3,000 per year. And that is a fraction (2.5% to be exact) of the costs for Sponsored Content.

Money isn’t everything. There are also drawbacks, right?

That’s right, every advantage has its disadvantage. Let’s take a look at the pluses and minuses.

If you want to save on content promotion costs and have enthusiastic ambassadors who are happy to help you share, PostSpeaker, whether or not in combination with Sponsored Content, is an effective and extremely cost-effective way to get your content to the attention of your target audience.

Why not giving it a try? 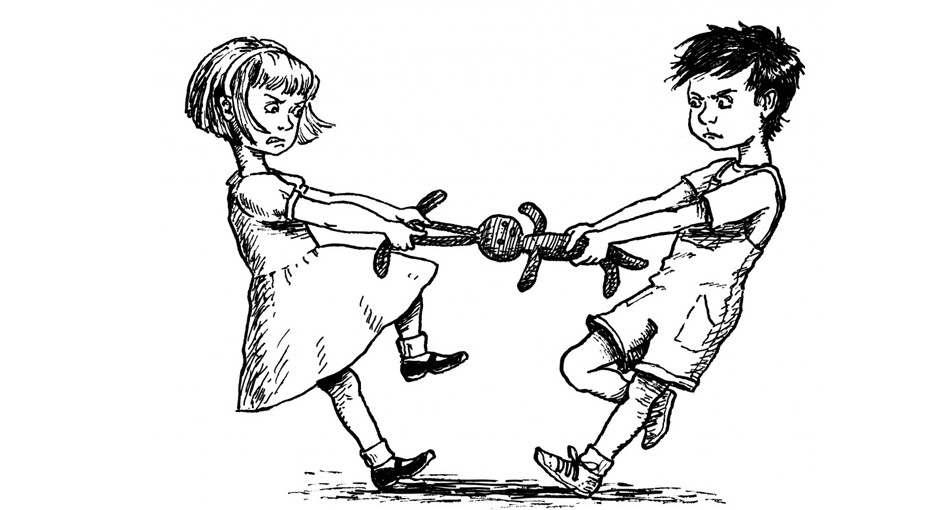 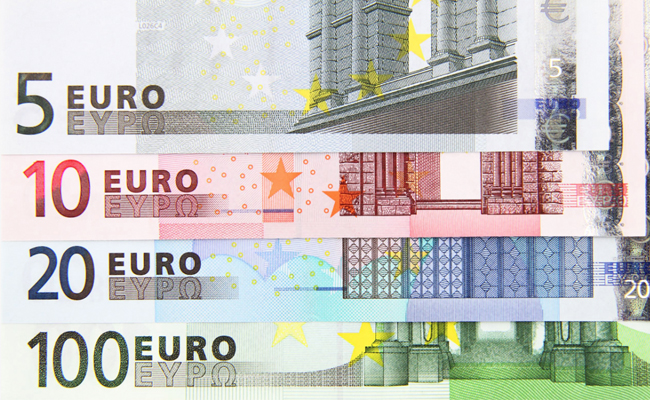 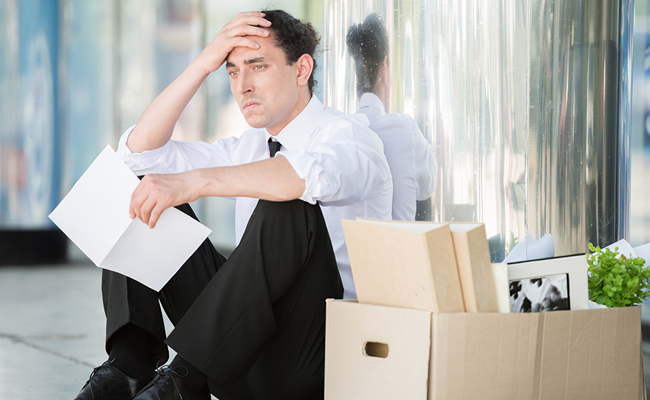